A whole is unbroken
but aren’t my troubles
spherical?
I literally allowed a conversation to take place
between myself and someone else
when I knew at the outset they didn’t deserve the time.
And after about a minute the person called me an idiot.
I was incensed because I secretly agreed
yet thought he was beneath me
sixty seconds
beneath me
in just a minute
so low unable to really see me
and he summed me up and this was fucked up
because my ego started this conversation from the jump
now I’m butt hurt
but I guess I always was
I was ready, in that it was my intention from the get go
to run this person through a meat grinder as soon as I could though
as soon as the opportunity to do so presented itself
I leapt.
It all could have been avoided if I had not agreed
to the communication from the leap I took!!
I was being mean from the beginning.
A whole is unbroken…
a giant volcano
Hurting other people does not improve me.
But aren’t my troubles
spherical?
Circumference of nothingness
Poverty is the birth mother of Pride they say.
I fucked life up yesterday
talking when I should have been walking away…
instead of trying to carve circles into men. 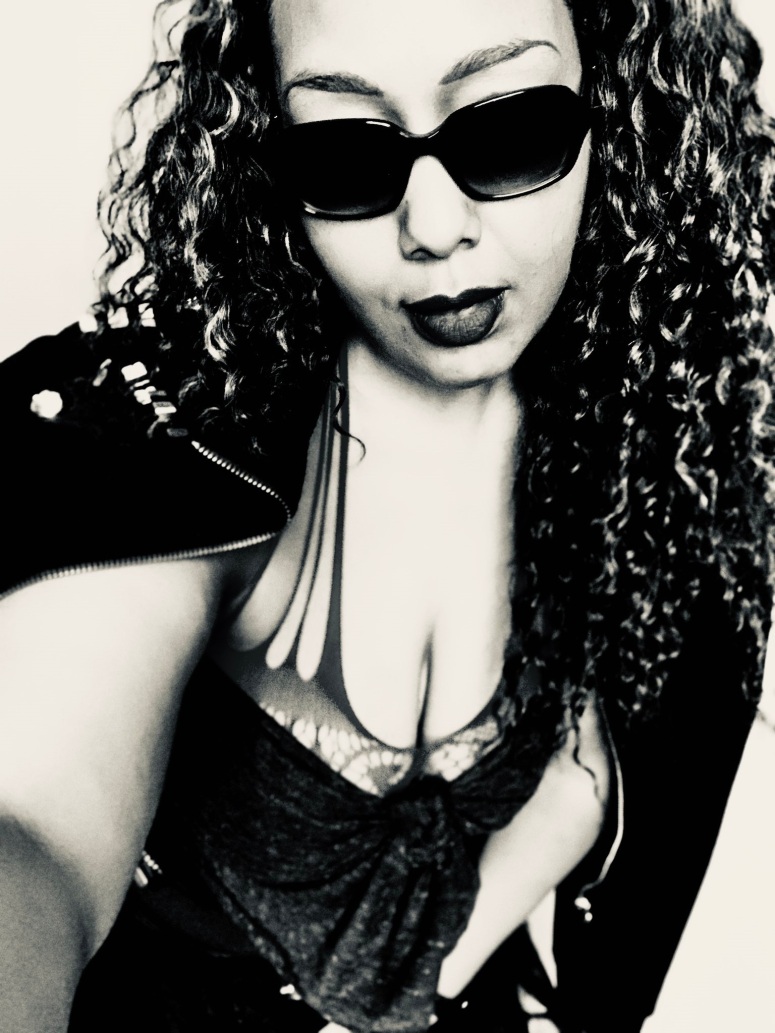