You know what’s wrong with men? Well for starters- not all but most men aren’t sensitive to women’s feelings. They act like they don’t know how to communicate which causes conflict in most relationships. Instead of being equals the men always feel that they have the upper hand and women are beneath them. They don’t take time to ask a woman what she wants. If a man could, he would really have a silent partner- I’m just saying.  From the job to the kitchen, to the bed – it’s all about what he wants. She has no say so. Men have a lot to learn.

Men have the misconception that they can have what ever it is that they want. They believe they can have as much of something, whenever, and how ever they choose. I don’t fully blame these men for having that poor thought. I feel society has brain washed them into believing that its ok to think that. But in general, I believe whats wrong with men is they’re confused and don’t realize it. Po babies.

What’s wrong with men? why do they think its ok to flirt or have sex with their girlfriends/wives, friends and relatives? friends and family members are off limits! period!

Do they think all women are naive and desperate? if you want to hook up, just say it. Be a man and stop beating around the bush.. Half of the time, we want the same thing to, so stop being fake and pretending as if you’re so into me..

Why we have to be bitches and whores when we openly express our sexuality? you’re the same guy that’s trying to get with the same female you’re dogging out on social media. you chose to marry the good “leave it to Beaver” woman claiming she’s wifey material. Now you realize your sex life is limited and only do it on special occasions, (birthdays, anniversaries, valentine’s Day) now you’re pissed off, so you start kicking it with big booty Judy or try to manipulate women on social media. Don’t get mad “built up frustrated angry man” you married her, so deal with it and stop hatin on women that you can’t have. 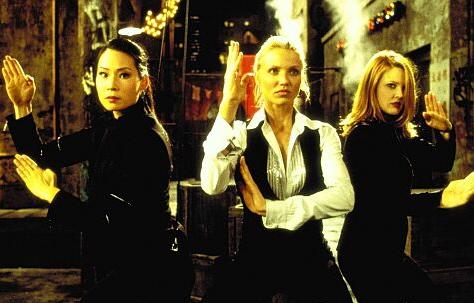 One thought on “A Bella Donna Says…”