Truth be told I know a man incredibly in love with his wife
Loves her so much, she’s not enough and fucks her sister too on some nights
Truth be told I know a chick who makes this country’s laws
But when she was in college she disregarded the student teacher sex clause
I know a lady who loves god’s creation except she shot herself in the face
I know a boy who was raped by his father so as an adult he continues to rape
So many things are obviously true
There is air, there is fire, there is sea-
So many things are unbelievable
Like racism, homicide, misogyny-
Truth be told I know a preacher who sells cocaine part time
Sells it to children, does it himself and if I’m lying, I am frying
Truth be told I know a dude who hates all brown people on TV
But used to come over with a baby arm boner just to lick my private things
Nobody’s perfect everyone says because everyone is full of shit
Nobody’s surface ever tells the truth of the horrible crap they all did
So many things can’t be denied
There’s music and gravity and wine
So many things are fallacies
Like monogamy, honesty, the divine-
So when you say that you love me unconditionally
trust that I know something completely different to be true
What you actually want is to possess me
to placate that inner femininity that you cannot subdue…. 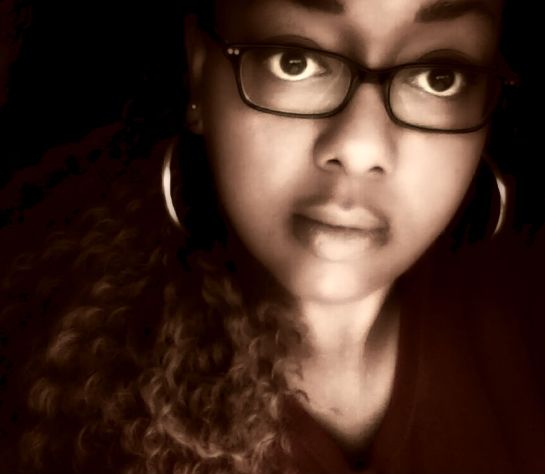