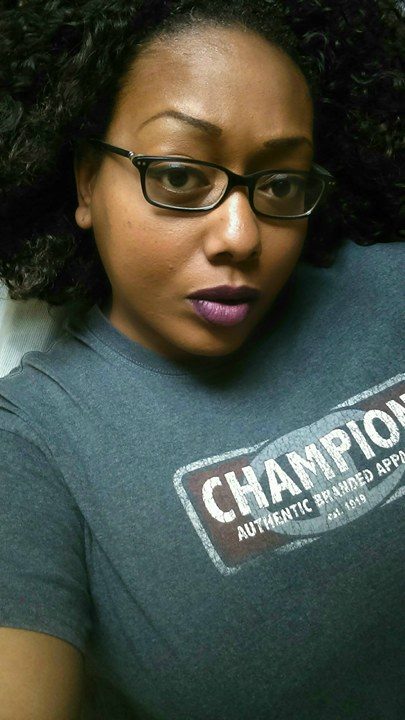 5 thoughts on “Tom #Petty and the #Heartbroken”