It’s like the crinkle snap of a freshly opened pressure sealed bag
Or the beep zip beep when they scan your airline ticket pre-boarding
Or the tiny approval cha ding before you pull your card out of a store’s debit transactions machine
But mostly like the lift of the dead bolt clink clanking when you see out the peephole that it’s the person that you’ve been waiting for
The effervescent and carbonated smell wafting over the electric buzz of success
every single time he is within ten feet of your lips…
That.
You kill me monster man, you know how much I love watching your virile self grow-
you kill me monster man, you know how much I love watching it leap, watching the veins purse- listening to you in agony, so close to ecstasy- and yet unable, not even allowed, to shoot man sized constellations of alien angel seed stars everywhere…
It’s like the squeaky clean plate test before a dishwasher’s shift ends
Or the ca clink of correct change for a parking meter
Or the final fa flick of a lighter that you thought was surely dead
But mostly like the crystal clear old fashioned service bell ding resonating seconds later in a shoddy diner on the edge of a town in the middle of nowhere important
The bell whistle of it signaling what’s yours is ready for the taking
every single time he stares at you and says what if…
That. 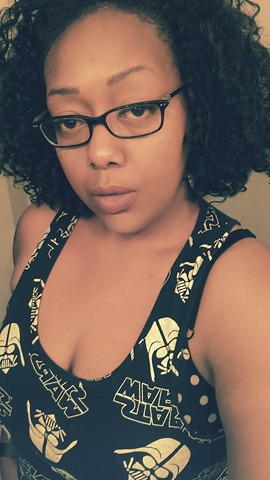