For him and for them, I perform.
But don’t be confused, Black People are not Niggas.
I’m simply entertainment.
Niggas, are niggas.
They and him and you don’t see me or care about me at all really.
It doesn’t matter that he has a pale face.
They and him and you take credit for my successes whatever they might be but rarely, if ever, show up if I need.
Niggardly means stingy. Nigger is a racial slur. But Niggas are everywhere.
I never let him know I need.
I never let it show that I need.
And even if I did, I have no voice with them or him or you
other than to please him and them and you because if I don’t

I will
cease to exist.
Niggas do nigga shit, you understand?
If I can convince him and you then maybe they too will believe.
If I can convince them then maybe I too might start to believe.
It doesn’t matter that he has fair skin.
He doesn’t know that I picked him because like my parents he couldn’t care less what my favorite color is.
Niggas come in all shades, races, creeds, identities, nationalities, orientations, religions, heights, ages and genders.
I picked him because if anyone ever said to him that she ain’t shit
that like my parents would (in defense)
he could rattle off a few of my accomplishments.
The ones he thought he had a hand in.
I’m simply entertainment.
And I’m not concerned at all about nigga shit.
I picked him because he keeps the wounds that they made in me open, new and fresh.

And if you are concerned with nigga shit then you probably are one.
I picked him because I don’t fully love myself yet.
It doesn’t matter that he’s Caucasian.
And Black people can be niggas if they want to.
But he’s a fucking nigga for sure. 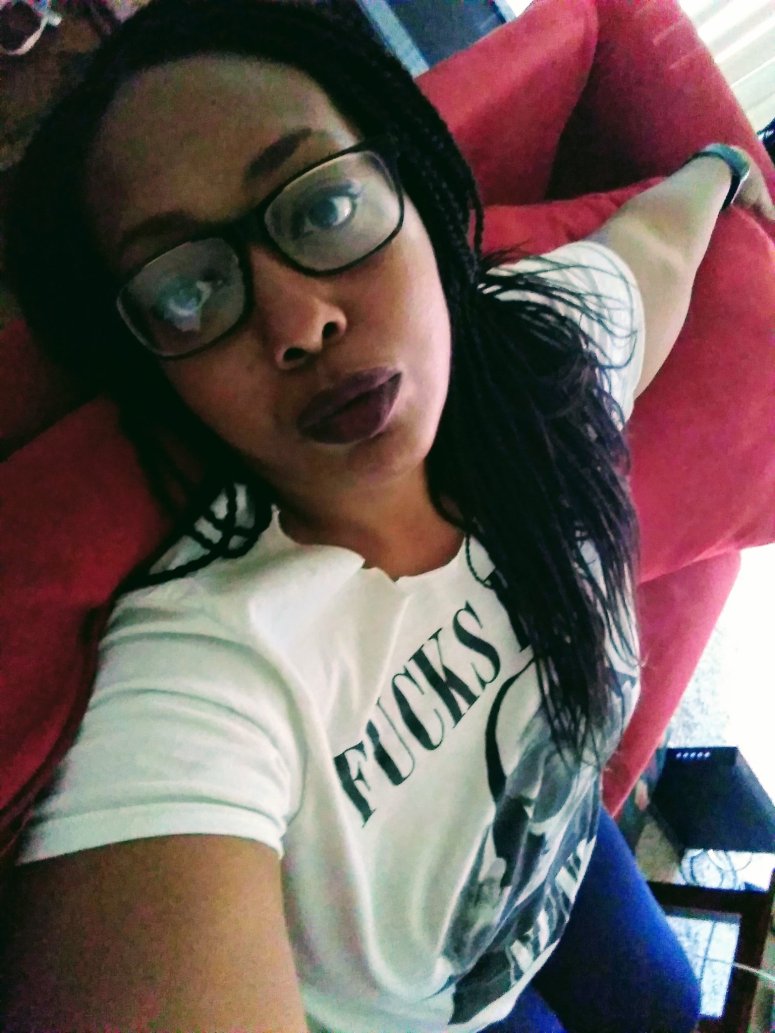 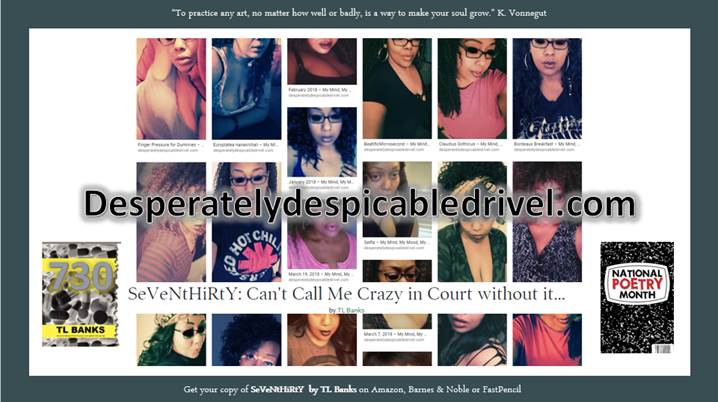