The expiration on the side of the generic wheat bread read 7/25/18. It would expire tomorrow and it had never been opened.  She normally wasn’t this wasteful. Peligra decided that she would toast the entire loaf right now. He was due to arrive in twenty minutes. The apartment was spotless. It looked almost as if she didn’t live there. She went into the living room and fished out a 5×7 framed photo of a little girl in a pink dress who favored her. She could hear her ex-husband’s voice as she turned the frame toward the foyer. He’d been dead six years already.
“You’ll never deserve love, bitch, because you refuse to see that family is love!”
Peligra took two slices out from the bread bag and put them into the cold toaster. Her distorted reflection on the silver side of the toaster reminded her to freshen up her lipstick. She could hear her ex boyfriend’s voice as she pushed down the timer to begin crisping the bread.
“You’re so dumb, P. If you just cooked every once in a while, maybe a man would stay.”
It was hard for her to go to his funeral in Moreno Valley last year. She walked slowly into the master bedroom, into the attached bathroom and looked through her make up case to find a shade that matched her dress. She hoped he would like what he saw in person. He had messaged her on a website that he could make all of her dreams come true and if she wanted to meet up, tonight was a great night. It was her first time using a dating site.  She could hear her dead grandmother’s voice as she coated her lips and practiced smiling in the mirror. Grandma had died two years ago to the day.
“Honey, if you’d wear lipstick sometimes you know, chile? Try a little blush and a push up bra? Perhaps a nice decent man will make an honest woman out of you someday, you’re not ugly baby, just really homely, that’s all.”
Peligra was initially worried about the online dating thing, she wasn’t young anymore and her oversharing coworkers mentioned free dating sites were dangerous and that they had all had bad experiences. Meghan in Accounting, said that she met a man who only wanted her because she wore a size ten shoe and every time they were intimate, he could only finish if he let her film him with his penis between her feet stroking him to climax. Deborah in Collections said that she met a gorgeous guy online who after a few dates told her that he had 15 children by 15 different women and that his goal was a tribe of twenty and that she had the birthing hips to join his harem if she didn’t talk back. Even HR Generalist Leslie, who never so much as commented during staff meetings, explained that she met her husband online and she had no idea he was addicted to heroin until he started robbing her and her relatives. Leslie was still paying off a bankruptcy because of him. Peligra told them that she’d save up and try a site with scientific profiles and a tested algorithm and that she appreciated their concern and support. She went back into the kitchen and loaded more bread, throwing the cooked ones into the trash. The apartment smelled warm and comforting. Peligra was new to the office and seeming like she wasn’t willing to take advice wouldn’t make her look like she was a team player. She couldn’t afford to move again right away so these people needed to like her. But she had needs. She ignored her coworkers, joined a site and met him. He was the right height, and weight. He had the right skin tone and hairstyle. He was even the right age, a grammar “Nazi” like herself, a musician and a writer. He was perfect online and during their phone conversations and she was excited to finally have someone in this new town. It was time. Ten minutes until he was due. She fluffed her sofa pillows, doused her wrists in a flowery scent and turned the lights down low. She could hear her college roommate’s voice as she walked back to the kitchen to toast a couple more slices and cut a tiny hole in the cork of the wine that she would serve him.
“If I was a seductress like you Peli, I’d probably be convincing my professors to pass my idiot ass too but I actually study hard, you tramp!”
She missed her roommate most of all. No one could explain what happened, she just disappeared. She’s been assumed dead for nearly two decades.
He’d fix all this desperation.
Love would work this time.
Peligra sprinkled the Thallium powder into the small cork hole. Time’s all that mattered, she mused.  A little was enough. She’d relocate again when time ran out. The doorbell chimed. Peligra took her own glass of wine from the fridge and smiled as if she were tipsy already and then sashayed to the door. 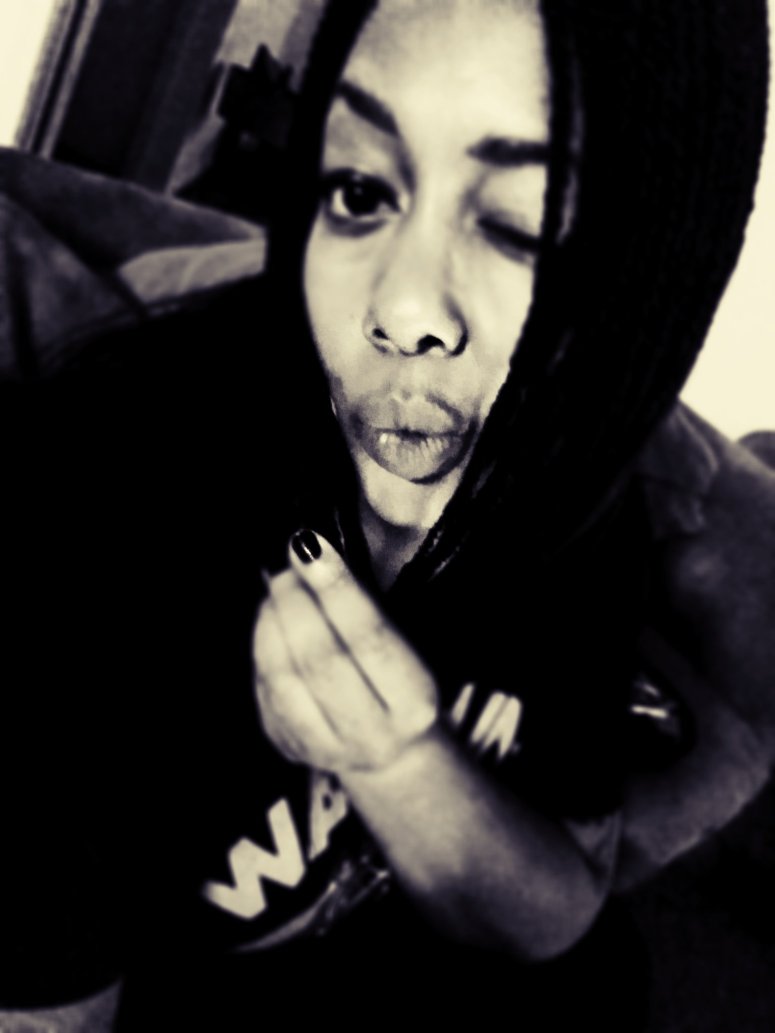