So I feel pretty terrible right now and I think it’s best that I get it all out so that I can not only go on with my day but my life.

Yesterday Old Faithful e-mailed me at work. He was checking to see if I was still in Ohio and explained to me that he is currently in Arizona and practically homeless. He also said that he thinks about me every day and his life is nothing without me in it.

My emotions ran loops around my body. Yay, somebody misses me, oh, god why is it you though? Maybe you’re my person, oh no you’re struggling, whose fault is that? Is this a set up? Are you setting me up for the billionth time? My pussy is good but is it that damn good? What are you up to?

And then I heard my therapist’s voice- If Old Faithful wants to make his way to Sacramento on his own and meet you for a coffee, that’s fine but he should not come with you to California.

My ego is too fragile and weak to dismiss the email and ignore it so I responded with where I was but no more detail than that. I asked how he got to Arizona.

Long story short, him and his girl abandoned their children and moved to Oregon and then Nevada and now they stay in a hotel together in Yuma. According to him the entire time he has thought of nothing but me.

The anger welled up in me so quickly I thought flames were coming from my fingertips. I started drinking and getting high as I was reading to try and keep myself calm, try not to go off at the audacity of the thing, when I could have easily just blocked his email address and left it alone.

Instead I started doling out the most sensible relationship advice. Shit I would say to a friend. Ignoring that every other one of his lines is about how he can leave her where she sits and come to me and all the love he has etc.  I never said yes, I just kept telling him why she is such a good catch.

Somewhere along the way, I don’t know why it happens but whenever he talks to me the first thing I want to do is talk to the monster.

Our routine used to be that every time Old Faithful said some stupid whack shit, I would screenshot it and send it to the monster so we could laugh.

But as I was getting completely trashed in the middle of the day I got nearly teary eyed thinking about how much I miss the monster, he was my favorite person and how sad I was that I didn’t matter to him at all while he was staring me in the eyes and pulling my bottom lip with his own lips.

I was making myself depressed and horny and the whiskey wasn’t going to let me forget it. So while I’m giving this dude advice like, stay with her, she’s your person, I’m drunk and crying now because I’m alone and I don’t have my best friend anymore and my son is grown and gone and now I don’t have the monster and the only person on the planet who seems to be addicted to me is someone who wants to use me whenever his chips are down to get away from some other chick, like my ex-husband used to do. Death didn’t sound bad, if I’m honest. Instead because I have a dating app on my phone, I went to my messages on it to talk to the guy I had been ignoring for a month. First of all, he’s too damn fine to want to spend any day time with me and too young and it reminded me of the monster which is why I was putting him off in the first place but in the moment,  I just wanted to be adored by someone other than Old Faithful. I wanted to feel good again and I knew a man needed to be involved and since the monster doesn’t even want to talk to let alone live anywhere within 2000 miles I hit up the cutie. He was ecstatic about a roll in the hay. I got super cute and took a thousand pictures of myself, I dunno to make myself feel better and beautiful and realize I could do better than Old Faithful but that did not stop me from ending our email thread with a cute photo of me, clearly intoxicated though that said you are missing out. While I’m thinking, ain’t nobody missing out on nothing crazy girl, why are you even listening to this man, why are you left of center all of a sudden, why are you triggered? I thought, maybe I do love him, maybe he’s the best I will ever be able to have, my son will never talk to me again if  see him, let alone the couple of friends that I have left and if him and that girl can move away from their grand total of 5 kids without caring or looking back these are not the kinds of people I should be associating with and the monster, he was living with some chick while he was fucking with me and he offered to pay me a couple of times which was the right thing to do but very upsetting.

The pretty boy comes over, he rolls me a blunt, like the monster used to do, we smoke a lil of it and then we had sex. I can’t even tell you what I was thinking about at the time, if anything. As soon as we were done, he’s young  mind you,so of course he wanted to go again and again and I was like get out. He was pissed about that and today when I texted him thanks for being cool he didn’t respond. It’s like every man I run across I piss off on some level, or just won’t let him have his way like he planned and I’m sure they all move on, well except Old Faithful, and I’m stuck here, replaying and reminiscing and ruminating my existence away.

I know that everything is going to be okay and I really wish I could have taken today off, I feel like alcohol is coming out of my pores. I know better. I hate that. I hate that I know I should not do things and yet, I can’t stop myself from doing them.  Shouldn’t have gotten so drunk, or read Old Faithful’s emails, or made out with that pretty ass boy, none of it was necessary. I wish that I wasn’t so weak.

Okay, so write it out, I say to myself, look at it, get it out of yourself and make a plan to do better. Block emails from Old Faithful. He’s been trying to sell you a shit sandwich since you met the cat. You’re not attracted to him, you don’t want to be with him and you do not need his fake love, fake affection or fake validation. Remember, he was sitting in a hotel room when the chick he chose stepped out and sending all those messages behind her back. He doesn’t love her, or you or himself. Distance yourself from him and stop being sad about it. He wants to use you and it is as plain as the tone in your skin. Stop pretending that drinking is quieting the anxieties. It isn’t. Drinking is for when you are in a celebratory mood not just to get through the fucking day. You’re going to have to deal with your sensitivity to rejection and your emotional regulation problems in healthier ways. Start working on it. And stop giving your body to people you don’t care about, impulsively just to feel wanted and needed. If you’re going to be a sex worker then get paid but don’t use yourself like this. You’re 43 fucking years old the dangers and repercussions should not have to be explained to you, you are well aware of the consequences and I’m sick of you not giving a fuck about what happens next when your mind starts unraveling.

I genuinely don’t want to be like this anymore, clearly. And if I want to see some changes then I have to change and there really isn’t any other answer. I have no excuses for my behavior and I am lucky that this time the results were just a slight hangover a broken heart and irritability. At some point doll you’re going to have to start treating you like you want others to.

You got it out. Smile. You’re okay. You know why? Because you have another shot. Let the tension go, yesterday is gone and today, consider this post your wake-up call and hug. If you want love so badly, give some to yourself. 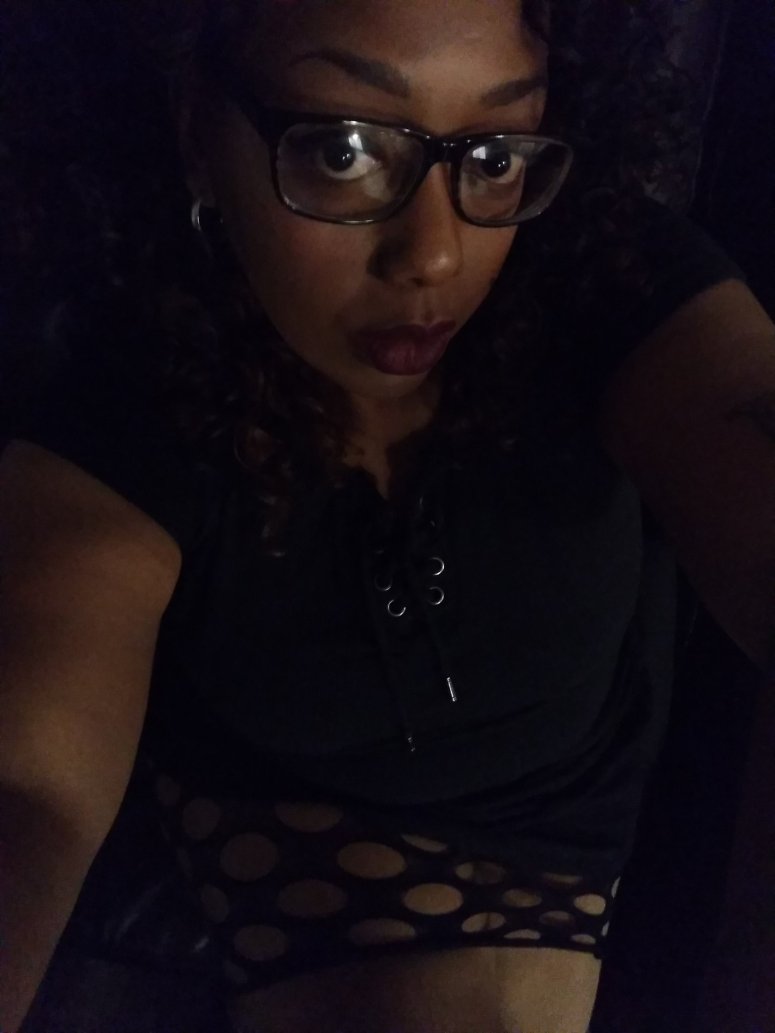