It would go just like this…
You’ll think I’m decent looking and smart and funny
and then you’ll fuck me and see that I’m exceptionally good at sex.
You’ll think you free but you ain’t.
I won’t be what you thought I was, sugar
but I’ll be good at every damn thing your mind could imagine
You will still think you free.
You ain’t.
I’ll tell you that you deserve better but you won’t hear it
And then, like always, you’ll hope that I change.
You’ll get addicted to fucking me and rightly so.
You ain’t free, you know.
You now belong to me.
Conditioning is a motherfucker.
You’ll hope I grow up. Be more presentable.
Be ladylike. Be kind.
Thoughtful.
But I’ll be the same flame you first met.
I’ll fuck around and love you now instead of fleeing.
But I’ll own you, you ain’t free.
And you’ll get shitty and leave me. Period.
Conditioning is a motherfucker.
You’ll lie and say I’m still not enough.
After months coming back after months
I move too much. I cause problems.
I change circumstances. I feel.
And that’ll fuck it all up.
I warned you and you didn’t listen.
I’ve been warning you the entire time.
You still won’t believe until you leave and see.
I am the bad guy.
You’ll blame me that you can’t seem to fully go.
That’s what’ll you claim when I refuse to say no.
So
If you wanna be free
have any sort of life and autonomy
then it won’t be with me.
I’m never not playing for keeps. 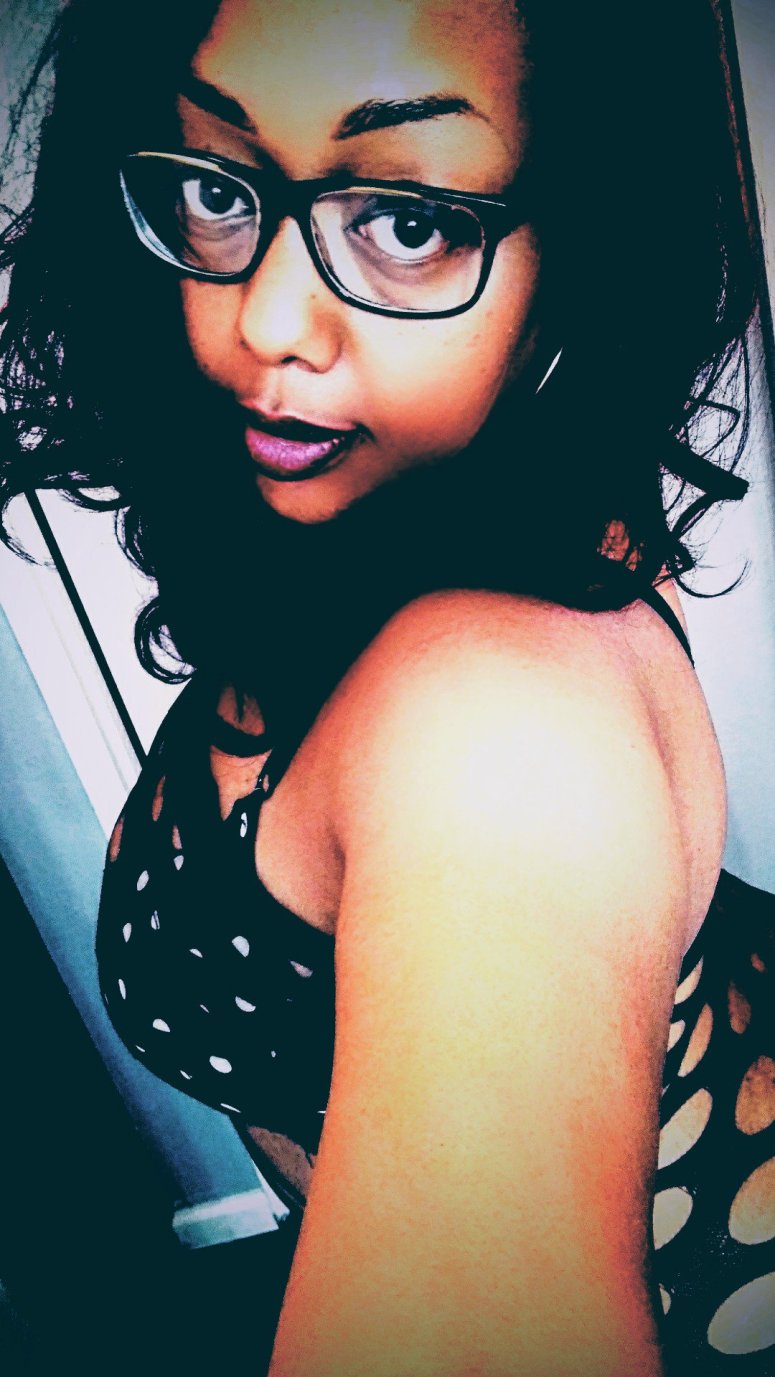