He likes to listen to songs about Jesus.
He spends his free time reading.
He has the kind of hug that makes you feel seen.
He’s had mushrooms before.
He’s real touchy feely.
He used to be able to speak Mandarin.
He hasn’t worked in a long time and doesn’t intend to again.
He’s had acid before.
He went to a British run primary school.
He’s really into caressing.
He’s been a resident of a psych ward more than 3 times.
He can play guitar he says.
He’s been homeless a time or two and one time he met a wealthy older gentleman benefactor that he felt sad about and had affection for and occasionally let the old timer suck his dick.
Surprisingly he doesn’t know what poppers are but he’s tried coke before.
He’s a good kisser.
He’s been engaged to a model type.
He has to check in with his mother before she goes to bed because she apparently funds his bus fare or Ubers everywhere.
He’s had plenty of Ecstasy before.
He gives a mean massage.
He’s tried to kill himself more than 3 times.
He’s got plump juicy lips.
He doesn’t smoke weed or drink alcohol but he smokes cigarettes.
He doesn’t have a car.
He drinks a lot of water.
And he doesn’t have permission to spend the night with me unless the director at his sober living facility can talk to me on the phone.
He falls in love too easily he says.
He has a decent singing voice.
He grew up in Thailand.
He hasn’t had sex in two years.
His phone is only on intermittently.
And of course of all of the females that he has crossed paths with in this stupid world
He is instantly attracted to me.
Obviously. 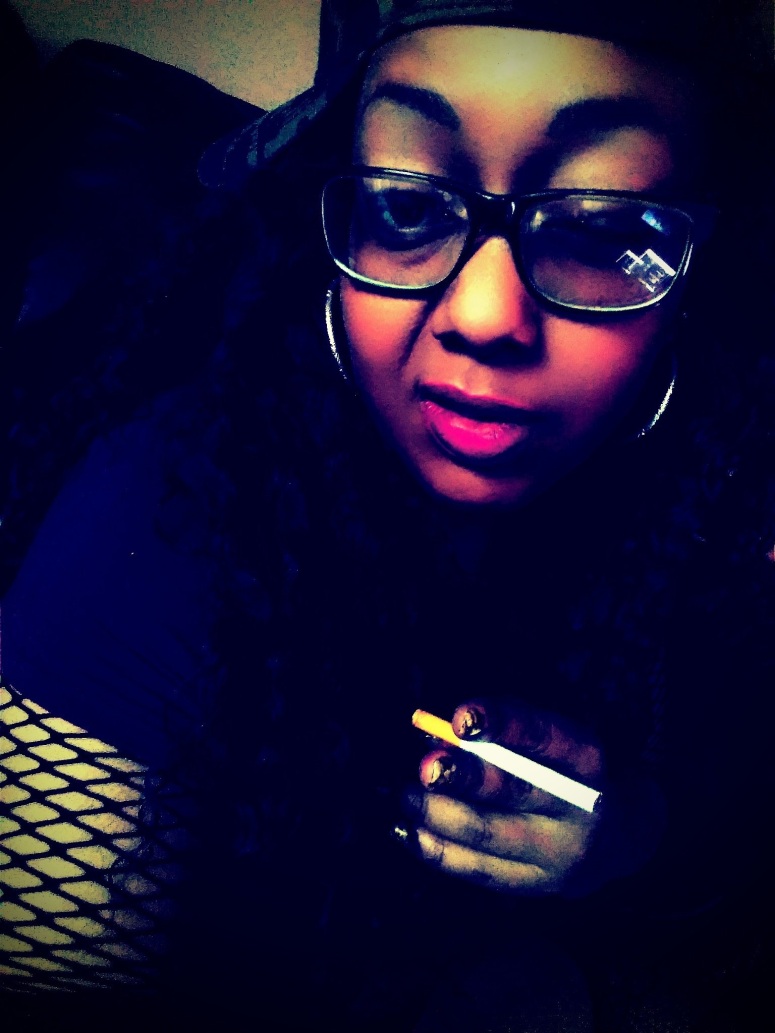