I’ve been writing about this cat for I guess four years now and he has told me with this piece I’m posting tonight where I can take myself and shove it. I thought it was quite classy that he wrote it down for me, and blamed Jesus so in case I get confused later or he does (we both tend to), I have something concrete I can point to… I hope whatever it is that deserves the deference I’m not getting anymore makes you happy, kiddo.

Annnnnnnd I hope that you all enjoy it as much as I did not the first 30 times I read it but I’m sure in 7 or 8 years, I’ll find it a poignant and beautiful “fuck off.”

Preparing myself for betrayal yet again.
A bit premature, but it’ll soon be evident.
Maybe all I am is simply lacking in faith.
Well, guess we’ll see what gravity says.
Didn’t run all this way to have a debate
yet here we are, & only fashionably late.
This is a conversation I wasn’t ready to have again,
but my self-conscience does seem to be adamant.
Suppose I’ll ride out my pride until the bitter end
unless something better ends up claiming deference.
Been pushing for a while but it’s still too early to tell.
There’s no furnishings in hell besides flames & a cell
but look at me avoiding it exceptionally well.
At least for the moment – just look at the legacy built.
Look at my life spinning in circles again.
Inhaling bud with a hint of purple & then
writing out entire texts only to not hit send.
Eh, fuck it. Guess I’m feeling fertile again.
Destroying my life with these self-destructive tendencies.
Keeping a pen on me at all times, in case it comes in handy.
Ma’am, I’ll take a whiskey, & please make it complimentary.
Maslow’s hierarchy of needs, plus my additional amenities.
I guess I’ll end another night at the bar again.
Never been the type of guy to spar with friends.
Bare my soul for a perpetually starving audience
& hope some is left when I part ways with them.
A drink for the people I’ve met who’ve entered my life & inspired me greatly.
A toast for an attempt to connect with the humans who been beside me lately.
Thankful I still have a voice to project.
Impossible to avoid the fact I’m blessed.
Overflowing with both love & respect.
Full of promise & ya boy’s not done yet. 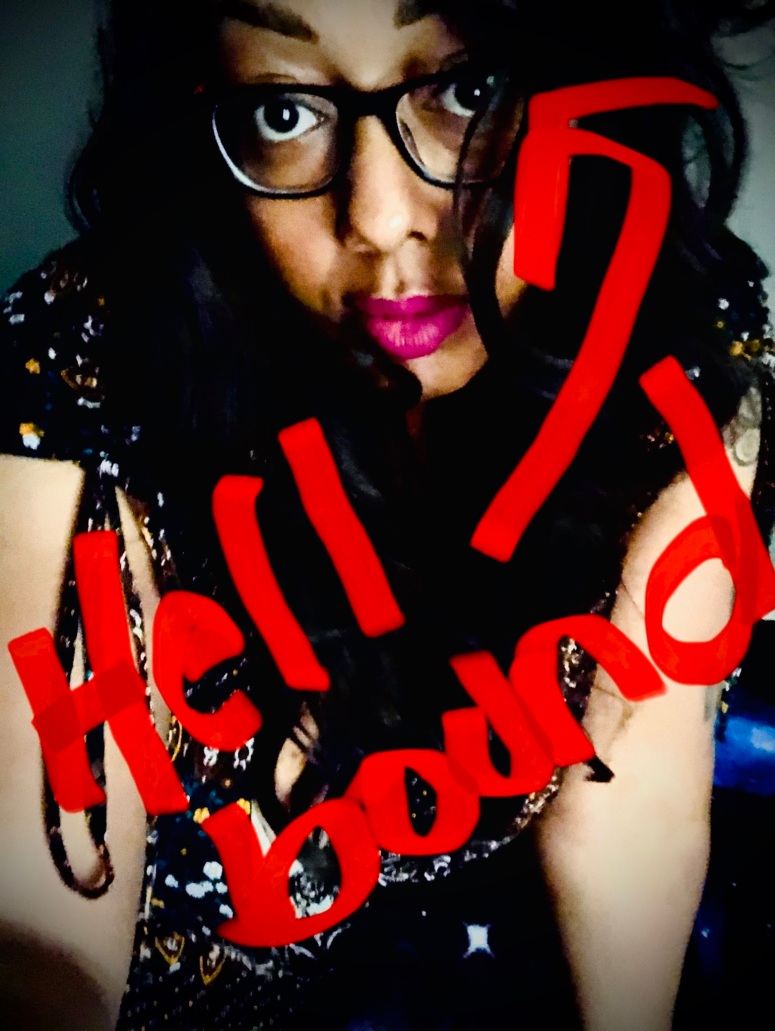